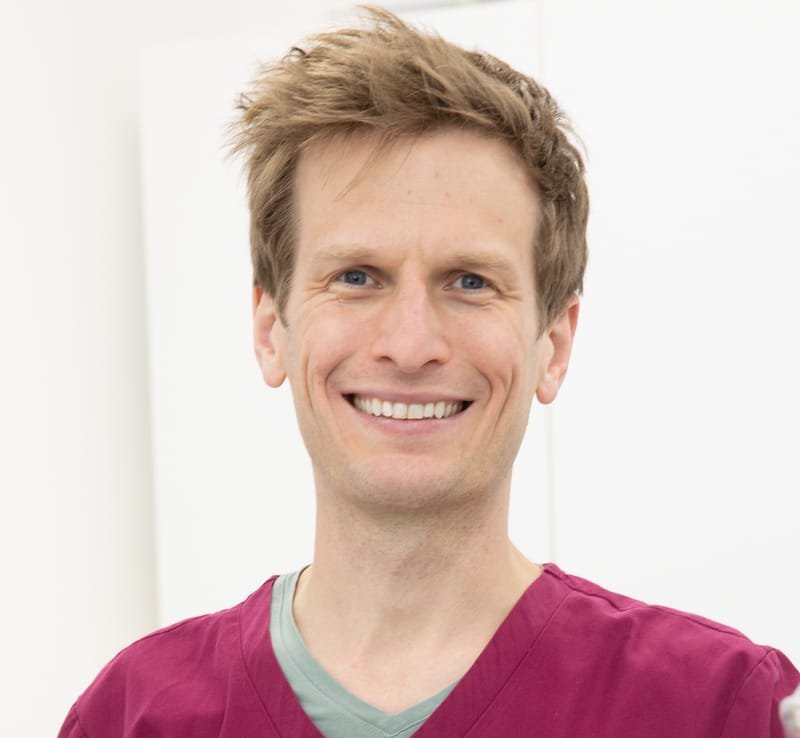 Richard grew up in Stebbing, attended Helena Romanes School and is once again living in Stebbing and working here in Great Dunmow.

A dad of 4 now, Richard enjoys spending time with his family, cycling and is an active member of Holy Cross Felsted church.

With a passion for preventative dentistry Richard has sought to build on the history of the practice that places prevention at the centre of treatment.

Richard has gained further training in adult orthodontics to provide Invisalign and Six Month Smiles treatments. Richard also underwent  Harley Street training in Medical Facial Aesthetics and has been providing aesthetic treatments at the practice since 2015.